The Words We Use Matter (And Other Lessons From INBOUND 2017) 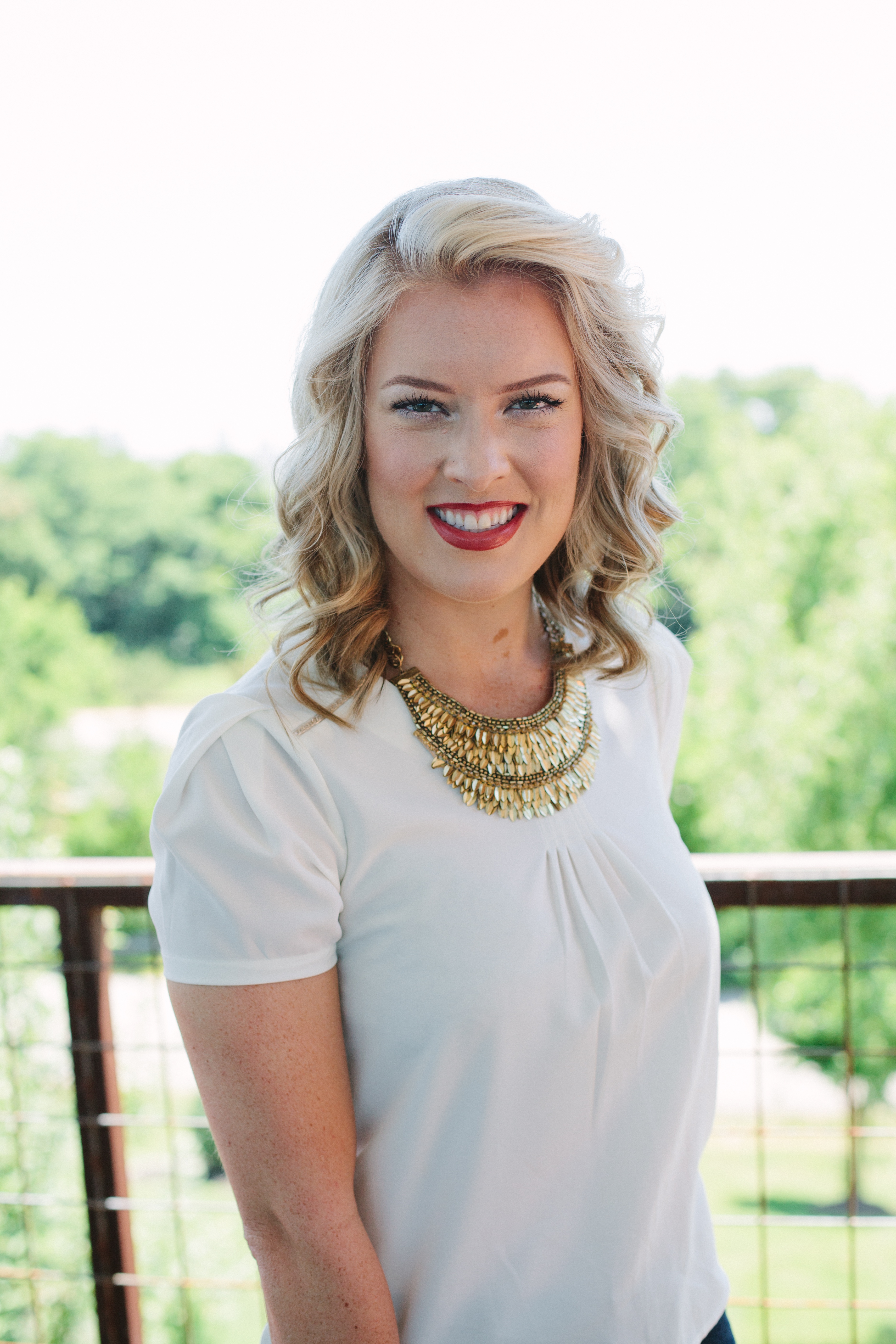 In September, Jules and I had the pleasure of representing Junction 32 at Hubspot’s Inbound Conference. As customers, content consumers, and raving fans of Hubspot... our expectations were high.

As soon as we stepped into the conference center, I realized I had done Hubspot an injustice. My bar for them wasn’t high enough! From signs welcoming me to Boston in the airport to my first entrance into Club Inbound, my expectations were immediately overshadowed by the presentation of this beautifully orchestrated and organized event.

A company can put on an aesthetically captivating event, but does the content match? Environment, perks, and attractions are great, but what will I walk away with to use tomorrow? The answer: inspiring content. When Brené Brown hit the stage, I became a true disciple. Boy, did Brené deliver to kick off Inbound in an impactful way. Since you weren’t able to join me to see the lights, the sets, the energy that is Inbound Conference, let me give you 3 takeaways from Brené Brown that will truly change the way you work, live, and connect with others in America today.

“People are hard to hate close up. Move in.” - Brené Brown

My first takeaway was Brené’s description of our country’s culture today. In America, we’ve sorted ourselves to live, work and worship with others that look, think and believe like we do. It’s a grating experience to come across those that disagree with our own point of view, especially loved ones. Whether you’re discussing something as complex as race relations or as simple as sports teams, conflict is uncomfortable and creates a tension that brings out the worst in humanity. We’ve fallen into a false dichotomy that has polarized our country. Think of the saying, “If you’re not with us, you’re against us.”

Brené described taking a counter-intuitive approach. It’s easy to hate someone you don’t know. It’s easy to villify the people on the other side of the argument. If we’re so quick to anger with our loved ones when they don’t agree, think of how callous we can be with those we don’t know and with whom we don’t agree. Make an effort to move in toward those that disagree with you. Make an effort to listen and understand. Be OK with agreeing to disagree and loving the person regardless. Take courage in knowing you can be both independent in your thinking and still belong in the conversation.

“The words we use matter.” - Brené Brown

My second take away from Brené was surrounding communication, specifically words and how we use them. Both my Bachelor’s and Master’s degrees were in organizational communication. I seriously geek out when discussing communication and other business social sciences, but I’ll be brief.

We decipher verbal communication in two ways: 1) We hear the words spoken and recall their literal dictionary definition (denotative), and 2) We pair that knowledge with the context of the existing relationship, environment, age, gender, culture, country, etc. to determine the overall effect of the words (connotative). Even with a group of people that speak the same language, certain words and phrases may mean one thing to some and another thing to others.

Because it’s so easy to villify those on the other side of the argument, we pair our anger with words that suggest those people are less than human. We say, “You are less than,” with both our verbal and nonverbal communication. And as we’ve seen before, words can elicit violent responses. Our words and how we communicate them have a larger ripple effect, and it’s important to see the responsibility in how we use them.

“A ministry of presence is a collective moment of joy and of pain.” - Brené Brown

The final takeaway I’ll share is very relevant given the current crisis our country is facing due to natural disaster. Brené, being from Houston, had a first hand glimpse into the devastation of hurricane Harvey and its effect on the community. She shared pictures of the flooding in her neighborhood and of her husband attempting to help neighbors and their pets escape.

Through the fear, the damage, and the loss, Brené was able to witness a beautiful connection between people. She watched humanity come together in a moment of weakness to unite against the elements. Giving or receiving help wasn’t qualified by who they voted for, what they were for or against, whether to take a knee or stand. People came together to collectively rebuild their community regardless of differences. They shared in each others’ joys and sorrows. Sometimes offering your presence is the symbol of love and compassion needed to bridge the gap.

Brené’s keynote has been a topic of conversation for Jules and I since opening night. Her ideas and descriptions were both encouraging and challenging. If I came away from Inbound having only heard from Brené Brown, I would still feel satisfied. Thank you, Hubspot, for offering empathetic, timely and inspiring content for your customers.

Jules and I immediately went to purchase Brené’s new book, Braving the Wilderness: The Quest for True Belonging and the Courage to Stand Alone, to read more into these ideas. I highly recommend you do the same! You won’t be disappointed.